Written by David Pogue and published by the New York Times.

The one everybody keeps saying is the natural heir to Google Reader, though, is Feedly.com. In fact, Feedly says the ranks of its four million users have swelled to seven million since Google’s Reader death sentence was announced.

I’ve made the move to Feedly and like it more than Google Reader. 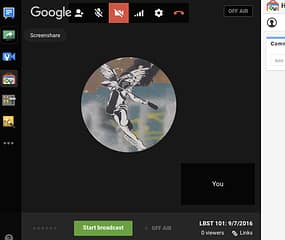 How to Use Youtube Live Streaming for Free Lecture Capture

Don't panic, there is still a free lecture-capture solution for everyone. 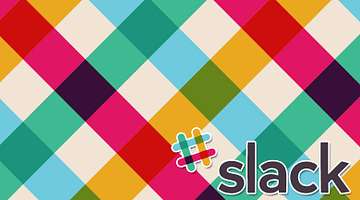 Early in the evening of July 4, Micaela Giles’s mobile phone started sounding alerts, and a series of messages straight out of a horror movie began scrolling down her screen. Her 19-year-old son told her that his Airbnb host in Madrid had locked him in the fourth-floor apartment where he was supposed to be staying and removed the key. The host was still there, he said, rattling knives around in the kitchen drawer and pressing him to submit to a sexual act. He begged his mother for help.