Jon Marcus spoke about the SHEF Report on Here and Now. He raised the question of education for the public good versus the private good and where we, in the United States, are with that question. Marcus’ other piece, in the Hechinger Report and Time, focuses on the defunding / devaluation of humanities.

Two quotes from Marcus’ article set the tone for the challenge to higher education in today’s political and economic climate.

“If I’m going to take money from a citizen to put into education, then I’m going to take that money to create jobs,” Florida Governor Rick Scott told the Sarasota Herald-Tribune. “Is it a vital interest of the state to have more anthropologists? I don’t think so.”

In North Carolina, Governor Patrick McCrory also questioned whether taxpayers should underwrite programs devised by what he called an “educational elite” that don’t lead to employment. “If you want to take gender studies that’s fine. Go to a private school and take it,” McCrory said. “But I don’t want to subsidize that if that’s not going to get someone a job.”

Going back to the public good versus the private good, what’s your perspective? Is the role of publicly funded higher education an either/or proposition to create and fill jobs or does it have a greater role in society? 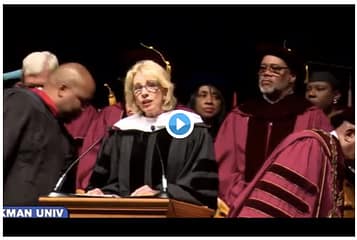 Do you think whoever thought this was a good idea will have a job in the fall? 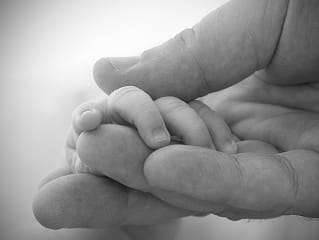 Being a Caregiver with an Academic Career

How do you balance being an academic with being a new parent or caregiver?

You may be smart, but are you tough enough to teach in Iowa?