The Core of a Library

Two weeks ago I wrote a review of Made to Stick and planned a follow-up post regarding libraries. Libraries are not great at marketing themselves and Made to Stick offers simple ways to improve communication. In Made to Stick, the Heath brothers talk about identifying the core. When you cut through all the jargon or extraneous sentences, what are you trying to say? What’s the core message you’re trying to communicate?

With that in mind, what is the core message libraries are trying to communicate to users?

Technology is changing how people consume information and how libraries deliver services. Do our users want something more from libraries? Do they just see us as the place with the books?

I was trying to think of something core-like for libraries and came up with “libraries empower people to interact with human knowledge,” but I know that’s not great. I like the word interact, but it’s not sticky. Who would remember it? Then, I started thinking about quotes regarding libraries and remembered this one: libraries are the poor man’s university.

It’s a perfect example. It’s simple, one sentence. It’s unexpected, because we don’t associate poor men with universities. It’s concrete in identifying a kind of person and another place. It’s credible in that it’s a re-hash of something Andrew Carnegie said. It’s emotional, because poverty causes a reaction in most people. And lastly, it contains a story: a poor man learning.

How do we create something that concrete for libraries today? Does that still resonate today? 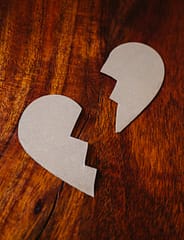 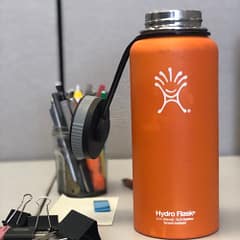