Last night I began a writing project in a way that was new to me.  In February, I turned an old story into writing group which I wrote in 2005.  The voice was young.  The narrator unruly.  Maturity graced the story like a peach fuzz mustache on a teenage boy.  But, the idea was good.

So, with that overall idea in mind, I started over without even looking at the previous incarnation.  Same character names.  Same concept.  The story will end up in the same place.  However, the narrator is completely different.  It’s still Maggie’s boyfriend, but there’s an age and depth that wasn’t there before. 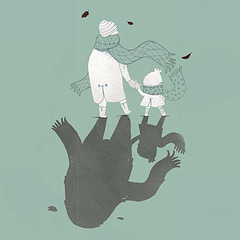 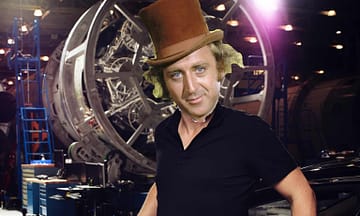